This disorder can come with several different health risks, some of which may even be life-threatening emergencies. This emphasizes the importance of early intervention and finding the best-suited treatment program, which may start with looking out for potential signs that someone is suffering from this illness.

Emotional signs and behaviors that might be linked to binge eating disorder include:

There are also some physical signs that may suggest someone is suffering from binge eating disorder, such as:

While binge eating disorder can indeed cause serious damage to the body and even be life-threatening, it is a treatable illness. If you are looking for recovery groups in New York City or elsewhere in the United States, you can find resources at this link. You can also find support by contacting an eating disorder hotline. However, if you find yourself in a time of crisis, you can text “NEDA” to 741-741 at any time to be put in contact with someone trained to handle the situation. Additionally, we are here to help you at Eating Disorder Recovery Specialists. You may contact us via phone (866-525-2766), email, or by filling out our contact form.

It is important to remember that no two eating disorder recovery journeys will necessarily look the same. Everyone’s situation is different and while some treatment routes may work for some, they will not work so well for others. 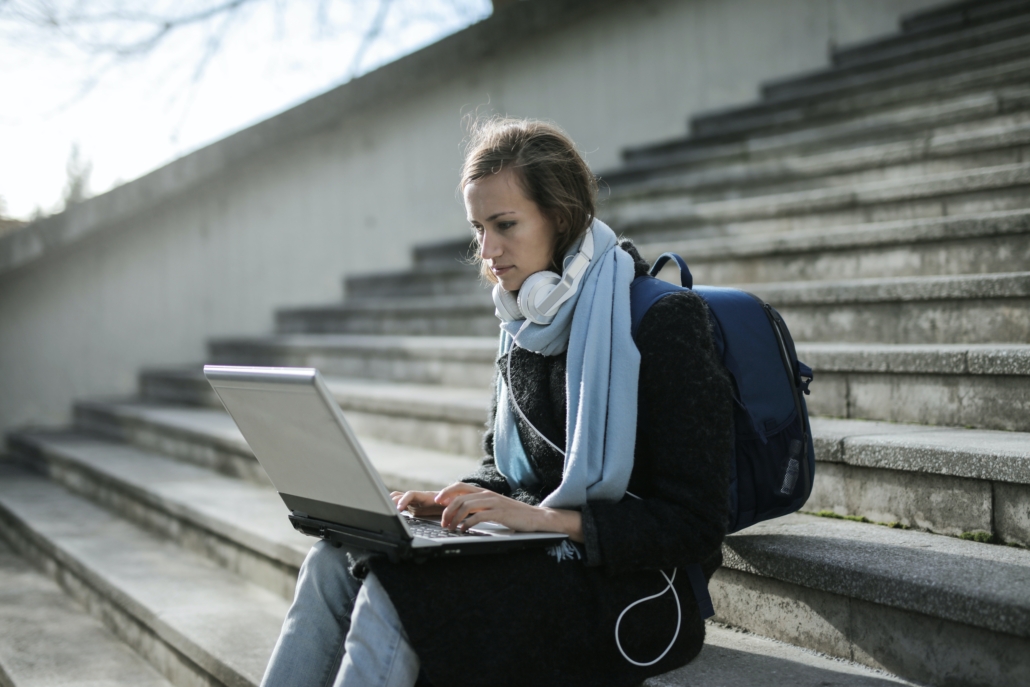