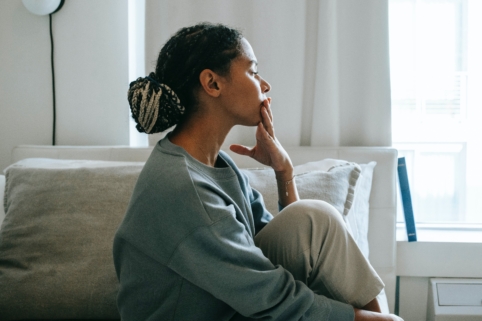 The American Psychiatric Association considers bulimia nervosa to be one of the three main types of eating disorders, along with binge eating disorder and anorexia nervosa. While eating disorders affect millions of individuals at any moment, they most often manifest in girls and women between the ages of 12 and 35.

One of the hallmarks of bulimia nervosa is the existence of a cycle involving binge eating followed by purging using induced vomiting or even laxatives. In an average binge eating session, an individual suffering from bulimia nervosa could consume thousands of calories in a short period of time. They likely feel out of control, and only stop eating if they are somehow interrupted, fall asleep, or experience severe stomach pain. After a binge session, the individual is afraid of weight gain or experiencing discomfort; they will then turn to purging. This cycle of binging followed by purging happens at least many times a week, or perhaps even several times in a single day. A single binge session could lead to the consumption of thousands of calories that tend to be high in fat, carbohydrates, as well as sugars. Someone with bulimia nervosa may consume food during a binge session so rapidly they are unable to even taste what they are eating.

While it is rare, bulimia could lead to potentially fatal complications such as cardiac arrhythmias, gastric rupture, and esophageal tears.

The Mayo Clinic says that there is no definitive way to prevent the development of bulimia nervosa. There are, however, factors that may increase one’s risk of developing the disease including one’s biology, frequent dieting, and emotional and physical issues. Bulimia nervosa is more common in girls and women than in boys and men. And it tends to begin in one’s late teens or even early adulthood.

Some ways to help steer an individual (or yourself) towards a healthier relationship with food include:

The American Psychiatric Association says that the first step in treating bulimia nervosa is to disrupt a patient’s cycle of binging and purging. However, simply interrupting this caustic cycle is not enough: it is essential to also address the underlying psychological issues that inform the behavior in the first place, perhaps through psychotherapy.

If you or a loved one is experiencing bulimia nervosa or otherwise disordered eating, we are here to help at Eating Disorder Recovery Specialists. You may contact us via phone (866-525-2766), email, or by filling out our contact form. 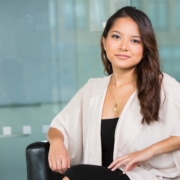 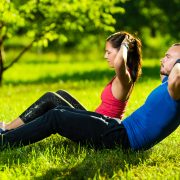 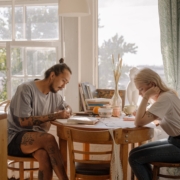 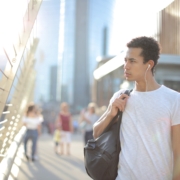 What to do if you have an eating disorder?

Bulimia and Swelling of the Face

What Can Anorexia Nervosa Be the Result Of?