Here in America, tens of millions of people will suffer from an eating disorder at some point over the course of their lives. These are a severe set of illnesses that can affect people mentally, physically, and perhaps even become life-threatening. Additionally, these illnesses do not discriminate: anyone can develop them regardless of their age, gender, or background.

People who suffer from Bulimia nervosa display cyclical hallmark behaviors that include:

Binge eating disorder is characterized by:

What is the Difference Between Bulimia and Binge Eating Disorder?

Where to Find Help

There are many ways you can find help if you or a loved one is struggling with an eating disorder such as bulimia nervosa or binge eating disorder. And if you are in a crisis you can text “NEDA” to 741-741 to be put in touch with a trained volunteer.

Furthermore, we are here to help you at Eating Disorder Recovery Specialists. You can reach us via phone (866-525-2766), email, or by filling out our contact form. 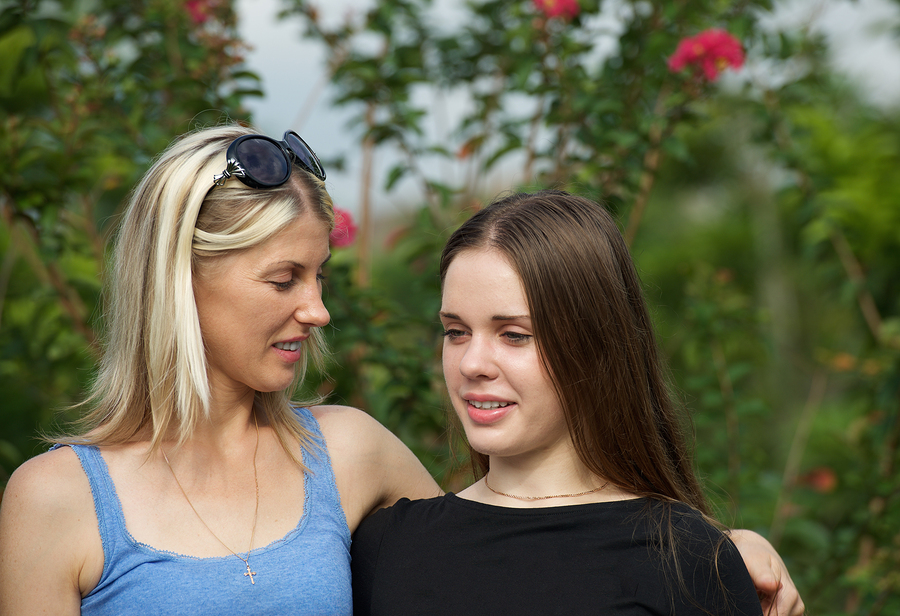 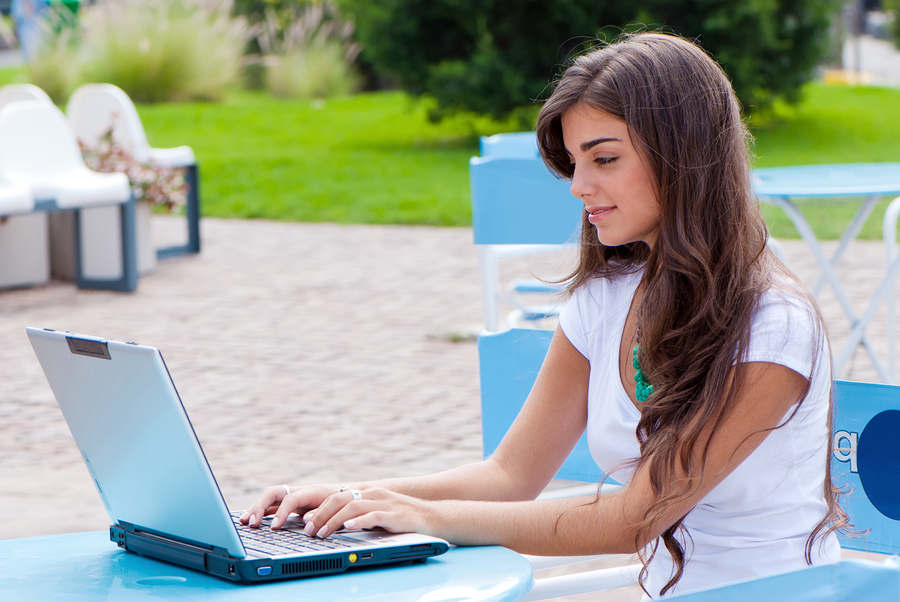