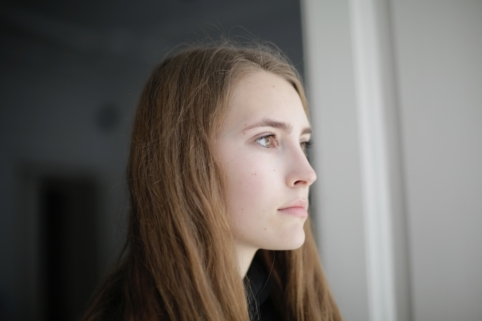 Anorexia nervosa is a severe type of eating disorder in which people often restrict the types of food and amount of calories they consume each day. Individuals suffering with the disease may also binge eat, compulsively exercise, and purge through the use of laxatives or diuretics as well as even self-induced vomiting.

Other hallmarks of anorexia nervosa could include:

A medical professional cannot diagnose anorexia just by looking at an individual; people do not have to look emaciated or be underweight to be struggling with it. Anorexia nervosa is a disease that can affect anyone regardless of his or her sexual orientation, gender, age, ethnicity, or race. And while anorexia nervosa generally manifests during an individual’s adolescence, more and more older adults and children are being diagnosed with it as well. Specialists have uncovered evidence that suggests individuals across the globe have been suffering from anorexia nervosa for hundreds–or even thousands–of years.

What are the Risks Associated with Anorexia?

Anorexia nervosa can come with various different risks. These may include:

Additionally, Anorexia nervosa can prove to be fatal; this is why it is important to seek treatment as early as possible.

The Major Subtypes of Anorexia

Anorexia Nervosa in the DSM-5

In order for an individual to be diagnosed with anorexia nervosa according to the DSM-5, they must experience the following:

However, it is important to remember that someone can be suffering from a serious eating disorder even if the DSM-5 criteria have not been met.

If you find yourself in a crisis, you can text “NEDA” to 741-741 at any time to be put in touch with a properly trained individual. We are also here to help you here at Eating Disorder Recovery Specialists. You can reach us via phone (866-525-2766), email, or by filling out our contact form. 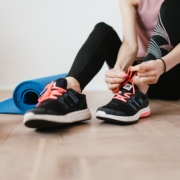 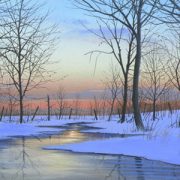 Getting Grounded in Winter 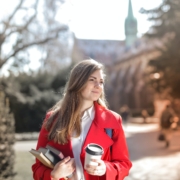 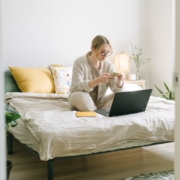 Photo by Ivan Samkov from Pexels What is an Eating Disorder?

The Prevalence of Eating Disorders

Anorexia in the DSM 5
Scroll to top