The National Eating Disorders Association estimates that here in America, 20 million women and 10 million men will experience some form of an eating disorder during their lifetimes. These severe illnesses are likely caused by a variety of sociocultural, genetic, and biological factors, and can strike anyone regardless of their gender, age, or background. There are many different types of eating disorders, one of which is known as anorexia nervosa. It’s important to understand the health risks associated with anorexia.

Individuals who suffer from anorexia nervosa often restrict how many calories they consume and what types of food they eat. They also may binge eat, purge by using laxatives or inducing vomiting, or compulsively work out. In growing children, anorexia nervosa may manifest in the inability to gain the appropriate amount of weight. Other potential hallmarks of anorexia include:

The disease has been around for hundreds or maybe even thousands of years. Furthermore, while it generally manifests during one’s adolescence, an increasing number of older adults and children are being diagnosed with it as well.

Physical signs that may suggest someone is suffering from anorexia could include:

Emotional and Behavior Signs of Anorexia

There are also a myriad of emotional signs and behaviors that could be linked to anorexia. These may include:

Other health risks that may come with anorexia nervosa include serious medical consequences from the body’s processes slowing down in an effort to conserve energy; this may come about as a result of a dangerous cycle of self-starvation, which denies the body of the nutrients it needs to properly function. In serious cases, individuals with anorexia nervosa could suddenly pass away due to cardiac arrest or electrolyte imbalances. This highlights the importance of getting the treatment one needs as soon as possible.

While the side effects of anorexia nervosa and other eating disorders can be serious or even fatal, it is important to always remember that they are, thankfully, treatable. One such way to do so is by calling an eating disorder hotline. You may also contact us at Eating Disorder Recovery Specialists via phone (866-525-2766), email, or by filling out our contact form. 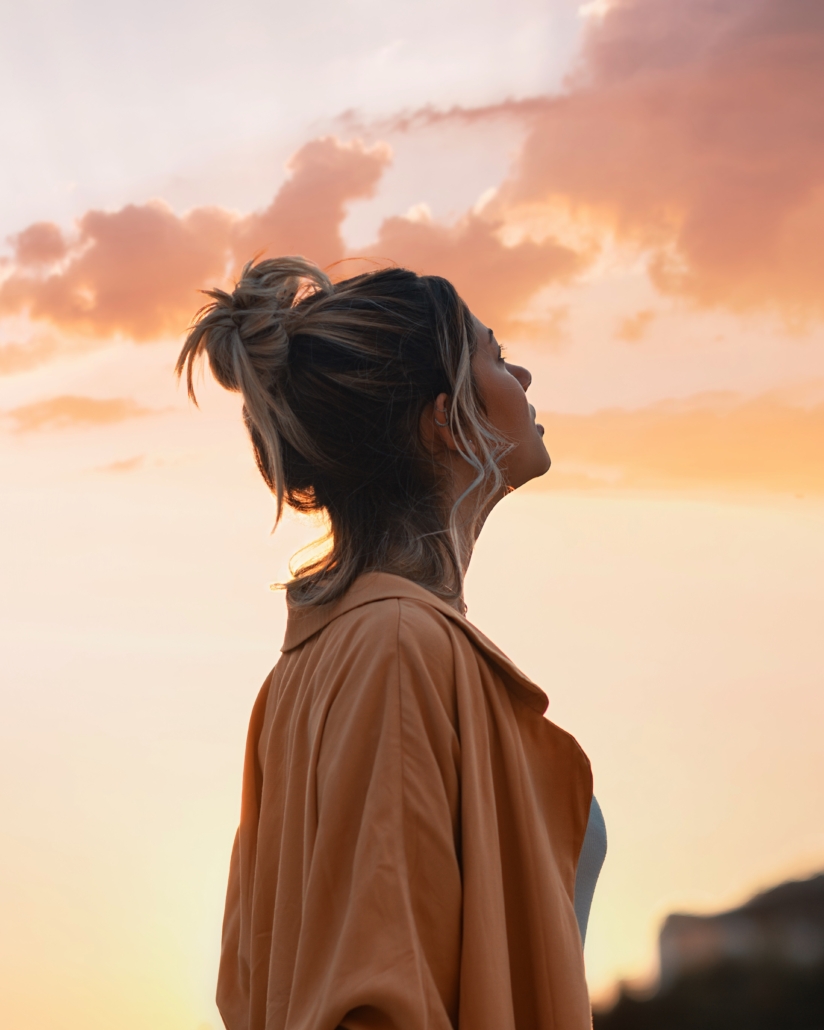 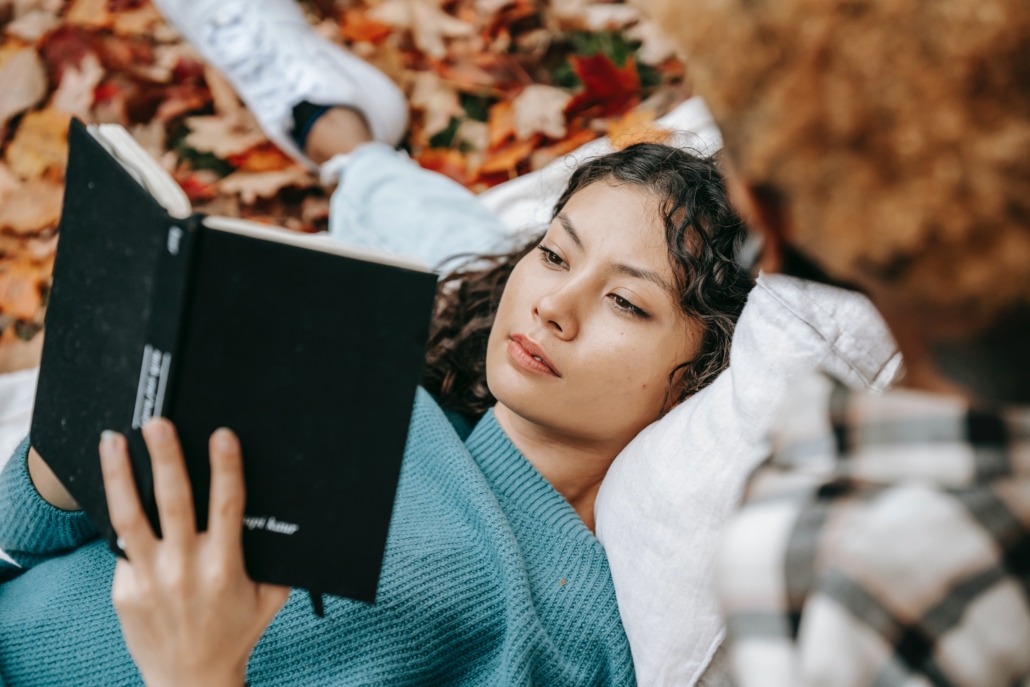