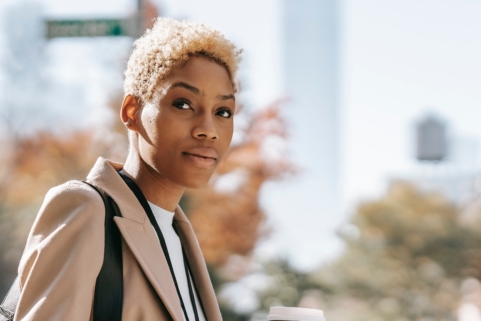 Can Anorexia Be Genetic?

Anorexia nervosa is a type of eating disorder in which individuals tend to restrict how many calories they eat and what kinds of food they consume. They may also binge eat, work out compulsively, and purge, often through induced vomiting or the use of laxatives. Someone suffering from anorexia nervosa may also display the following behaviors:

Research done by psychologists and historians has shown that people have been displaying signs of anorexia for hundreds–if not thousands–of years. It is a disease that can affect people regardless of their race, gender, ethnicity, or age. Furthermore, it is not a disease that can be diagnosed just by looking at someone; an individual does not have to be emaciated or even underweight in order to be struggling with anorexia. And while it generally develops during people’s adolescent period, more and more children and older adults have been getting diagnosed with anorexia in the recent past.

While specialists have yet to pin down any singular cause behind anorexia and other types of eating disorders, they now tend to agree that it is a combination of sociocultural, biological, and genetic factors that likely predispose some individuals to developing eating disorders over others.

Eating Disorder Hope has compiled several helpful studies, many of which link genetics and the development of eating disorders such as anorexia. While the society we live in often barrages us with harmful rhetoric about our bodies and how we view them, studies have shown that the media has a larger impact on some individuals than others. A study published in the American Journal of Psychiatry led by scientists at the University of North Carolina helped shed some light on the possible genetics behind anorexia. The study analyzed the DNA of individuals with anorexia nervosa across the world and found that a significant number of the participants had a mutation on chromosome 12 that contributed to them having a higher risk of developing the illness.

There are also several potential health consequences that come with anorexia nervosa. One suffering from the disease is even at risk of sudden death due to cardiac arrest or electrolyte imbalances. These may come about because someone who is living with anorexia puts their body into self-starvation, which deprives them of the nutrients they need to function properly. The body, in turn, will slow down all of its processes in an attempt to save energy.

The health risks of anorexia nervosa and other eating disorders can be serious or even fatal. However, these diseases are treatable. One such way to get help is by calling an eating disorder hotline. We are also here to help. You may contact us at Eating Disorder Recovery Specialists via phone (866-525-2766), email, or by filling out our contact form. 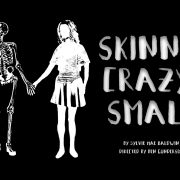 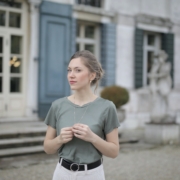 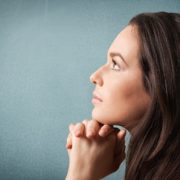 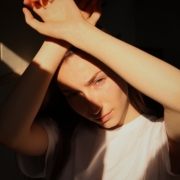 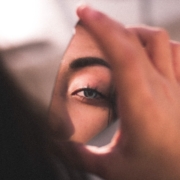 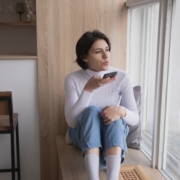 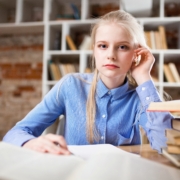