People who become obsessed with healthy or “proper” eating may be suffering from orthorexia, an illness that has yet to be formally recognized by the DSM 5. The term “orthorexia” was first coined in 1998, and specialists are becoming increasingly aware of the disorder. While it is not necessarily a bad thing to be concerned with the nutritional quality of what you’re eating, people who have orthorexia become so consumed by the notion of “healthy eating” that it can actually be detrimental to their health.

ARFID stands for Avoidant Restrictive Food Intake Disorder, and is a new diagnosis found in the DSM 5 that was once called “Selective Eating Disorder.” In some ways, ARFID is similar to anorexia nervosa because someone who suffers from it also limits how much food and what types of it they consume; however, people who have ARFID are not afraid about being “fat” or feel distress about their body size or shape. In adults, ARFID manifests as an inability to eat enough to maintain basic bodily functions, while children with ARFID do not eat enough food to properly develop or grow. ARFID can lead to issues at work or school, weight loss in adults, and slowed vertical growth and weight gain in children.

OSFED is an acronym for Other Specified Feeding or Eating Disorders. This category was developed by the DSM 5 to include people who are struggling with severe eating disorders but do not meet the strict diagnostic criteria for issues such as bulimia nervosa or anorexia nervosa. In previous editions of the DSM 5, OSFED was called “Eating Disorder Not Otherwise Specified,” (EDNOS) and most people who have been diagnosed with an eating disorder were actually diagnosed with OSFED/EDNOS. Research into this disorder has shown that people struggling with OSFED are in as much danger as people struggling with other eating disorders.

Warning Signs of an Eating Disorder

There are many potential warning signs you could look out for that may suggest someone you love is struggling with an eating disorder. Some physical signs might include:

You can contact us at Eating Disorder Recovery Specialists via phone (866-525-2766), email, or by filling out our contact form. 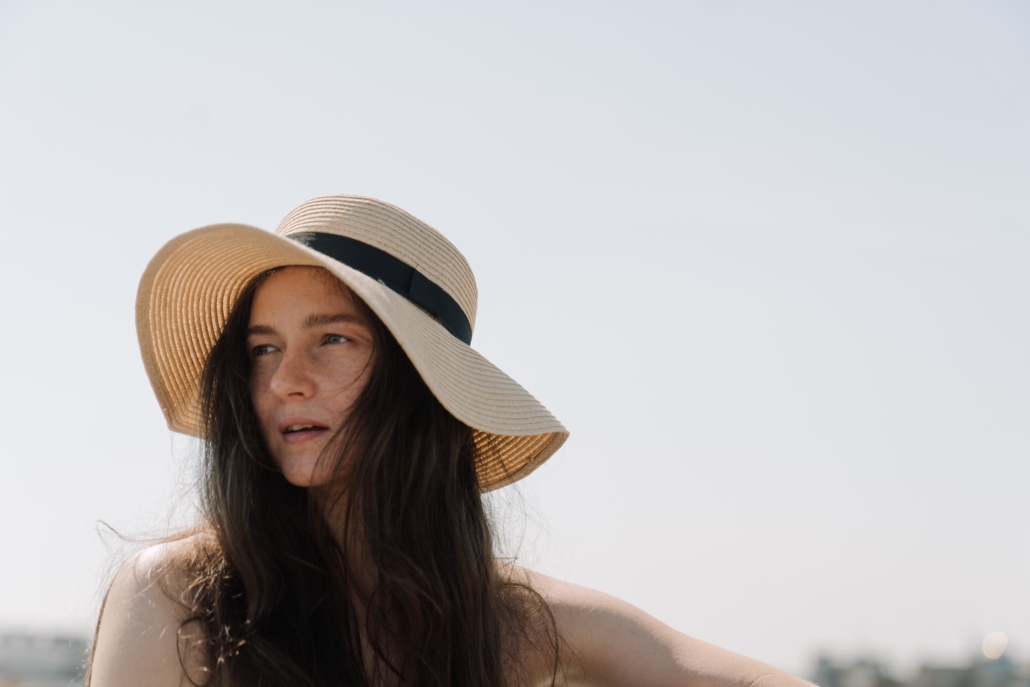 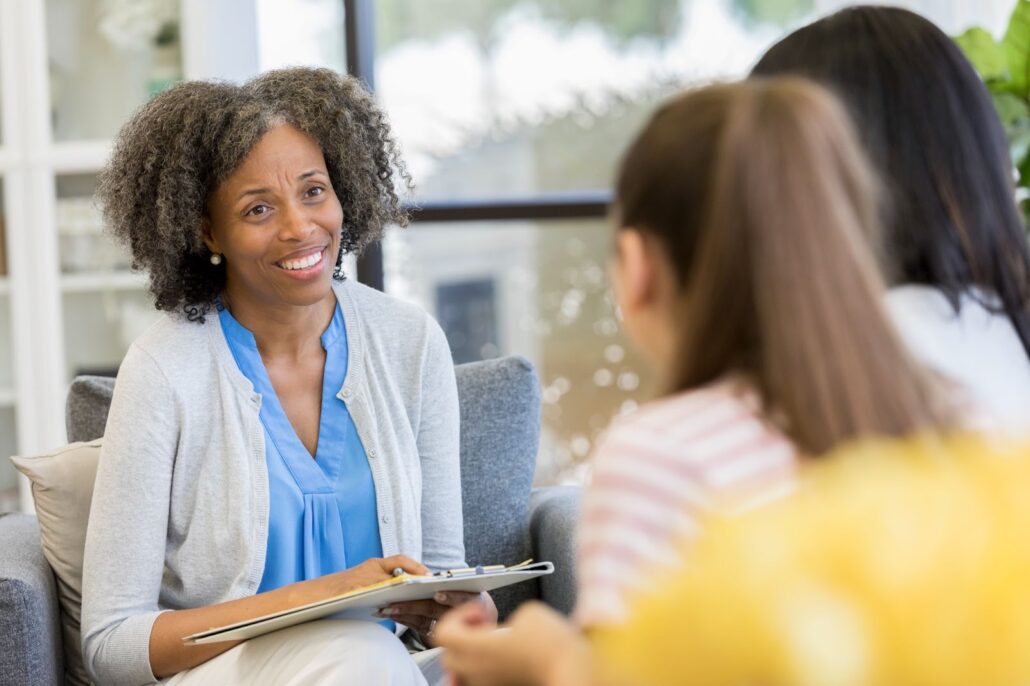